Recently, a client told us that the aquatic turtles (Red eared sliders) in the pond in his garden devoured the fish and that he no longer wanted them. A scene that is repeated every day.

For many years, it was easy to find an aquarium with Red-eared slider hatchlings in pet stores. They were small, easy to maintain, they did not bother and above all they were cheap to get. During the last decades, hundreds of thousands of these water turtles have been sold in Spain. And what once could be kept in a bowl on a cupboard, in a few years has become a 30 centimetres long turtle, which is now impossible to keep inside the house.

At best, the turtle ends up in the garden pond of a family member or acquaintance, but most of the time, it ends up in the nearest river or lake. And because of this, the Red-eared slider is included in the list of the 100 most harmful invasive exotic species in the world, ruled by the International Union for Conservation of Nature, and is banned from being commercialized in Spain, as in many other countries.

In Spain, it is a true pest and is an important factor in the imminent extinction of the European Pond turtle (Emys orbicularis) and the Mediterranean turtle (Mauremys leprosa), both native species in our country.

In addition to pollution and destruction of its natural habitat, the native turtle has to compete with the Red-eared slider, which is larger in size and more aggressive. This greater aggressiveness allows them to enjoy the best areas of sunbathing, to defend themselves better against possible predators and especially to take better advantage of the food available.

Returning to our client's water turtles: To prevent them from ending up in the ecosystem like many others, we have brought them to our offices. Not being able to take care of them we have contacted the local animal protection centre, the City Council and the Local Police to request more information. The Local Police has indicated that SEPRONA (SERVICIO DE PROTECCIÓN DE LA NATURALEZA) of the Civil Guard is responsible for handling these cases.

After explaining the situation they have offered to stop by at our offices to pick up the turtles and take them to the Fauna Recovery Center of Santa Faz (Alicante). We are very grateful for the collaboration of SEPRONA, since they came by in a very short time to collect the turtles.

The protection of the environment against invasive species is everyone’s job. In addition to the Red-eared sliders, there is an endless list of plants and exotic insects introduced in Spain that are gradually taking over the ecosystem.

For this reason, Jardin Sostenible is always looking for the best way to create your garden in harmony with nature using native plants and avoiding the colonization of invasive species.

If you are interested in a design for your new garden or you want to remodel your existing garden do not hesitate to contact us... 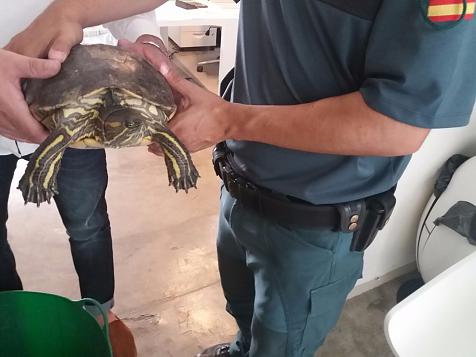 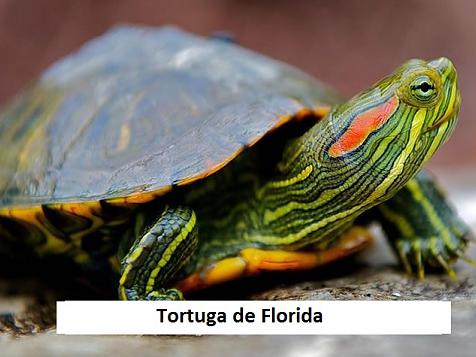 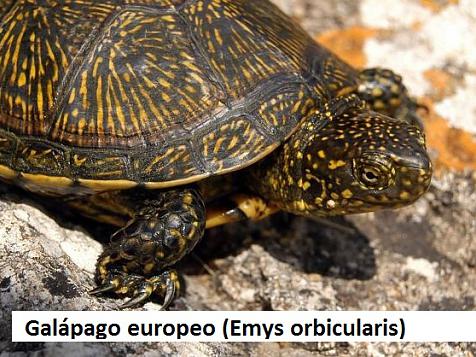 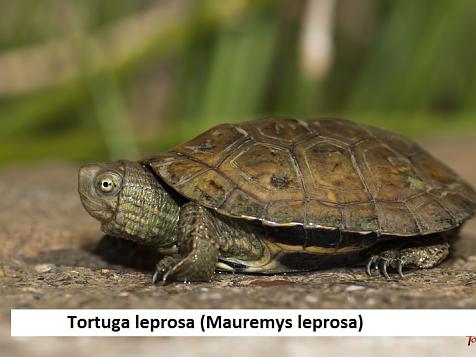