The species included in annex I:

-It is forbidden its release or planting, trade, traffic, or transportation throughout the territory.

With regard to species in annex II:

-It is forbidden its introduction, plantation in forest areas, and planting, sowing or planting on roads that pass through undeveloped land.

For the proper implementation of this Decree, it is necessary to have knowledge of invasive species by citizenship. In addition, the citizenship can collaborate informing about the presence of these species.

Notices should be sent to the mail: invasoras@gva.es 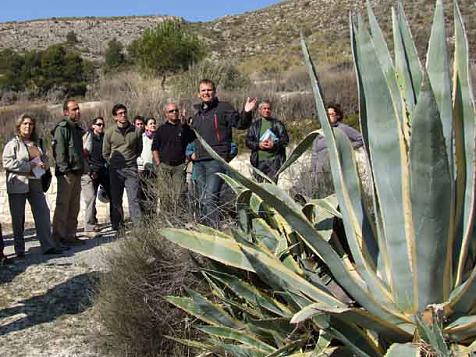 What are invasive exotic plants?

There are species of flora and fauna on the planet that when are transferred to a different and not proper ecosystem, tend to behave in an invasive way.